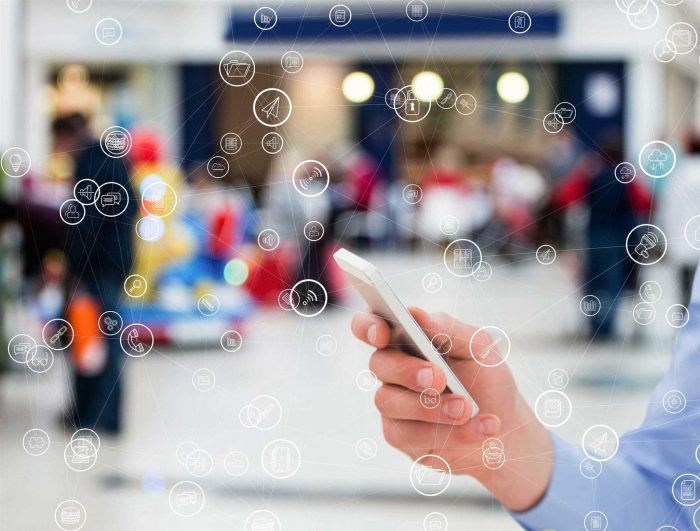 Everyone has been buzzing about how blockchain is the next big thing since the rise of internet itself. It has paved way into most daily tech and continues to tread in unchartered paths. With a number of attributes that make it harder to resist, blockchain is proving to be worthy of its hype.

Digital advertising industry being a juggernaut in itself is a huge cash house. Being estimated approximately at a whopping $ 223 billion, it would a remarkable fete if blockchain could make its way into the global industry. If you are a marketer who pours millions into digital advertising, you ought to give blockchain a thought. Here’s why

Fraud click and unnecessary or artificial impression might seem negligible until point you start noticing the difference it can make in your marketing budget. It is estimated that over $ 51 million is wasted each day. And fraudulent advertising schemes are spreading like a virus to mobile, social and apps.

Blockchain applications can overcome this drawback. But generally, the technology involves decentralized processing, immutable storage of data and verification. Once data is recorded it cannot be rewritten or undone. Blockchain captures transactions or database entries in their original state, thereby preserving the authenticity of data for future observers such as platform users, auditors, regulators, clients and other stakeholders.

Here’s what experts had to say

“Innovation in ad tech has been centered mostly on automation of the buying process via programmatic and real-time bidding technologies,” says Marcia Hales, co-founder of Knowledge.io, a blockchain-supported platform for advertisers and marketers. “Most data providers in the ad tech space are using different algorithms on a relatively similar set of data, often with conflicting data points across providers.”

Some key contribution of blockchain to ad serving

Of course, the blockchain concept has the power to change the ad serving world in many areas, marketing being the most exciting one. And while it might seem promising, companies are still exploring new ways which blockchain can make processes easier, not just pertaining to the tech world but everything else.