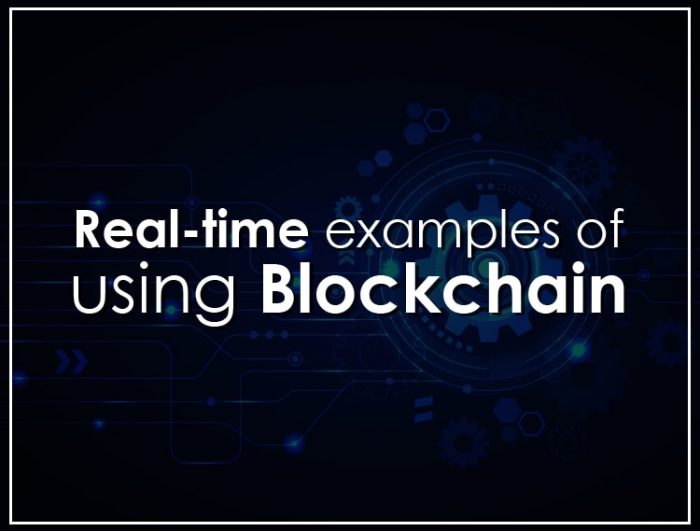 In this high-paced and interlinked world, where conventional methods of doing things are being questioned, Blockchain is a technological innovation that is redefining the way transactions are made. 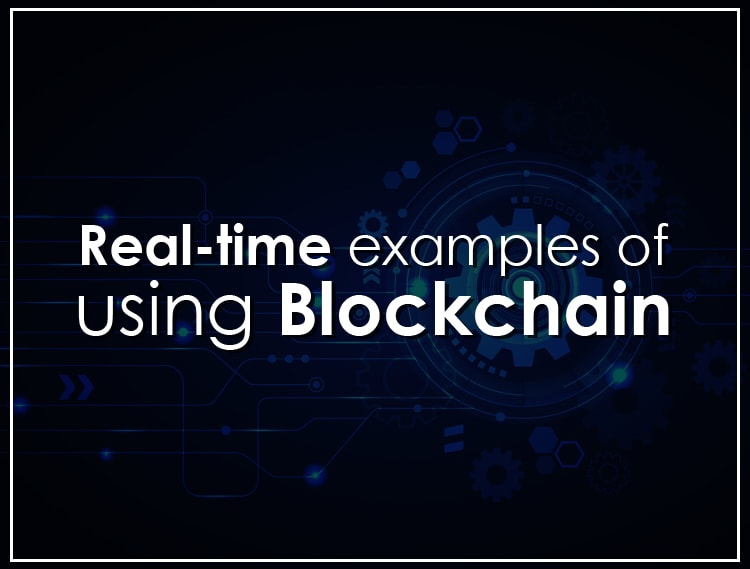 Having said that, there is a huge hype going on about the potential use cases of blockchain and let’s have a look at some of the real-time applications of blockchain:

Generally, if you want to transfer money to an individual or an organization located in an overseas country, you seek the help of a bank or a money exchange service. This process would take around two business days to complete since it needs to undergo ACH (Automated Clearing House) of both countries involved in the transaction. Also, minimum transferrable amount for international transfers is high and the transaction fee as well. A blockchain enabled money transfer would only take a few minutes to complete such transaction while costing much cheaper than the traditional methods.

While Cryptocurrencies has gained a great deal of attention for the time being, however, a corporate level of acceptance is lacking. The system would receive a huge boost if banks are open to deem cryptocurrency as deposits in exchange for physical currency.

In countries like Afghanistan and Zimbabwe, where not everyone has access to banking services or the banking system itself isn’t sturdy because of currency fluctuations, mistrust and uncertainties; Blockchain can be a better replacement for existing currency, which wouldn’t lose its whole value in a single night.

Stock markets are testing with Blockchain concept to simplify mundane and ineffective procedures involved in securities trading. Trading securities, in simple words, is a financial act of buying or selling of safety assets such as currency, stocks, commodities and bonds in order to earn more money in shor-run . Certain tedious, complicated procedures such as trade, pre-trade, post-trade and custody, and securities operating involved are tedious. Thus, exchanges like the London Stock Exchange, NASDAQ of U.S., Exchanges in Korea & Japan and Australian Stock Exchange are testing out with Blockchain concept.

Looking into the Future

First generation blockchain applications (like cryptocurrencies) have now taken root into simply being either financial proceedings or holds of value (e-gold). But ground-breaking innovations in the application of fundamentals of blockchain technology is directing us towards many wonderful solutions, hence showing that blockchain is actually a technical wonder in the time to come.